Over the years we have enjoyed going to the POE orchid show with our ‘orchid friends’ Richard and Isabelle Stone, long time members of our club. 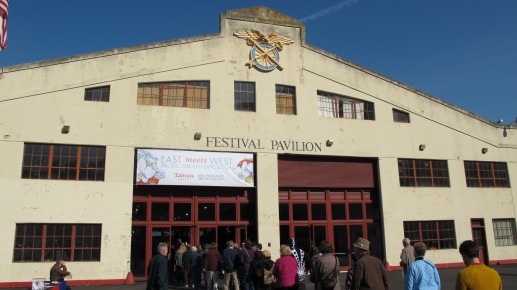 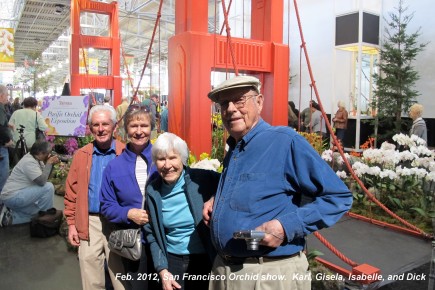 Many of us remember Isabelle and Dick. They were very active in our orchid society, Isabelle writing the Newsletter for many years, and Dick giving many talks on orchid growing culture etc.  In January 2014 Richard Stone’s article Cattleya (Sophronitis) coccinea Culture – A Study in Sphagnum Moss TDS, appeared in ORCHIDS, The monthly magazine of the American Orchid Society. 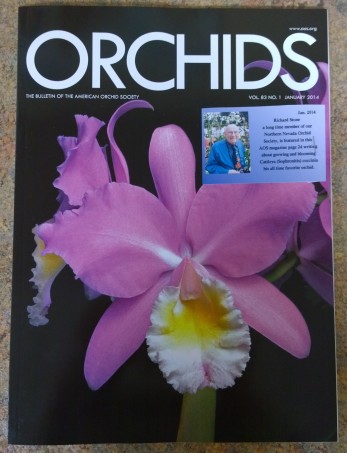 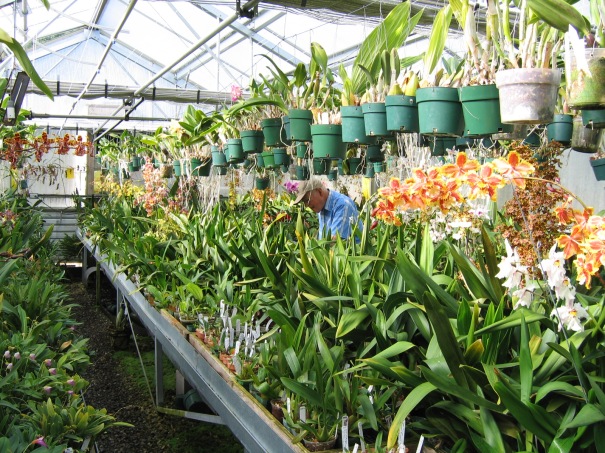 They moved from Quincy CA to Palo Alto, were Isabelle passed away in 2016. Dick at age 102 is still growing orchid species in his ‘cloud forest’ environment, created in plastic boxes with automatic misting systems and fans.

Here are a few photos from the hundreds of beautiful orchids on display in the POE show. 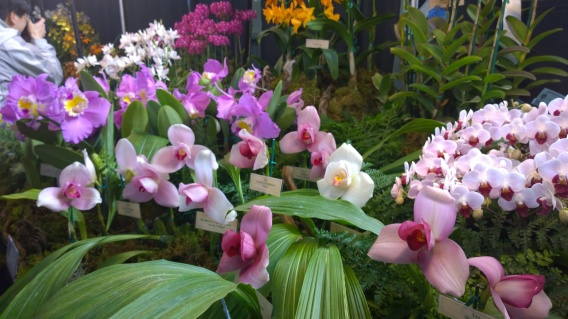 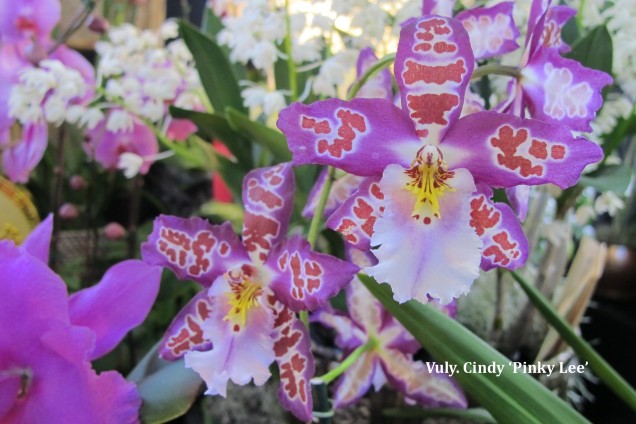 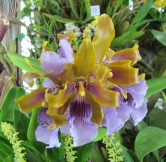 On this sunny day I couldn’t resist taking a picture of this seagull, posing perfectly with Alcatraz Island in the background.